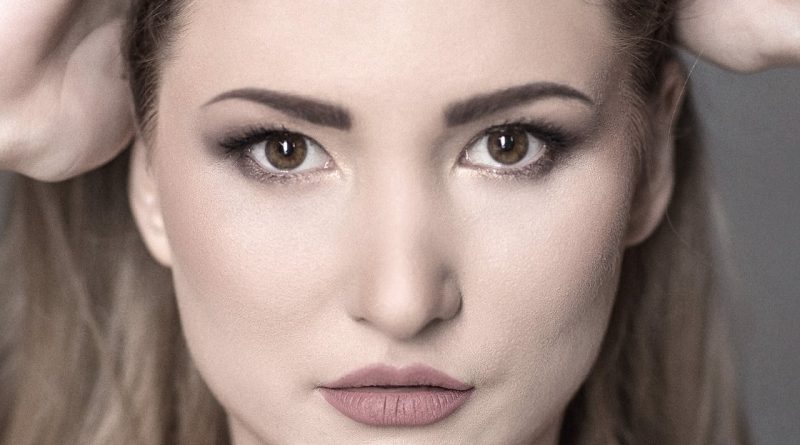 Sonya (SUNETT) made her professional debut as a singer in September 2011. After graduating from university with a Bachelor of Arts in Music Arts in 2016, she was well on her way to establishing herself in the industry. Sonya made her songwriting debut later the same year. After moving to China in 2016, Sonya rounded out her musical expertise by performing as a soloist and as a member of several international groups including a pop/rock band, a girl band, and an a cappella group – The AquaBellas. Soon after, Sonya began her career as a music producer. Sonya returned to the Ukraine in August 2018, where she began work on her debut EP titled, “Just Wanna Be Yours”. On the 1st Of November 2019, SUNETT released her debut Music Video. The  EP was out in February 2021.

Sonya’s music is a fantastic addition to the Run Radio playlist. She took the time to let us into her world a little bit with an Artist Spotlight interview. Here’s a peek.

Run Radio: When did you know music was going to be something you pursued?

Sonya SUNETT: I knew that just from the start. I can’t remember myself without being passionate about music. It is in my DNA

SS: My favorite part is about magic. I literally can feel magic when performing. Not only when performing, but listening to the music. Music overall is magic to me. One of the most beautiful things in this life.

SS: I moved to Canada from China just a few months ago, so now my daily life is very changed. In China, I had a music career and it was all I am doing for a living. But here in Canada, the music industry is not that easy to get in. So I’ve got a full-time office job. My typical week is pretty boring now.

From Monday to Friday I’m working in the office, I’ve got evening rehearsals sometimes as now I am preparing for a performance with a very Ukrainian legend Oleh Skrypka. He is a founder of Ukrainian rock music. I’ve got the honor to perform with him as a backup vocalist here in Toronto. On Weekends, I am working sometimes too as a singer or as a server (yeah, I’ve got 3 jobs now) or hanging out with my friends. That’s it.

RR: How often do you write music?

SS: Not often. I am not considering myself as a full-time songwriter. I write only for myself and only if I need to have some new original songs.

RR: What do you want people to understand about independent musicians?

SS: That it’s pretty hard to get out there so we need people’s help. All we have is music and listeners. There are only our tools. Independent musicians very appreciate every single listener and mention of their music.

RR: Do you play any instruments?

SS: No, I don’t. Unfortunately. I wanted to learn how to play piano when I was a child, and when I was a teen, I’d like to play drums. But none of this has happened. Now I don’t have time and patience to learn something of that, so I’ve started to write.

RR: What’s something you hope to experience in the near future?

SS: I am very excited about that performance with Oleh Skrypka and I hope to have more of those.

RR: The dress you wear in your video, “Just Wanna Be Yours” is beautiful. Did you get to keep it?

SS: Thank you so much! That dress is beautiful, it’s true! I have many beautiful dresses but I don’t have that one. It wasn’t mine, it was rental. I rented it for two days, I guess and that’s it.

RR: Are you the dancer in the video?

SS:  That’s a great question, ’cause we wanted people to think it was me. By the script, it is me. By the truth, it’s not. ‘Cause I just can’t dance like that. Those dancers were great!

RR: Do you have any pets?

SS: I personally don’t, but my parents had when I was a kid, and my grandma has 2 cats now.

RR: How do you relax and recharge your energy?

SS: Music. Always music. Remember I was telling about magic? So this is it.
Not only music, of course. To go out of town with great company, or ride a bike, or just watch TV is helpful too. But music is a number one healing to me.

SS: I am looking for a team to work with on my music. So you can reach me on social media (Instagram would be the best).
Also, welcome all my new listeners. I am very happy to have you!
Thank you, Trina, for the interview and the opportunity you give to independent artists! 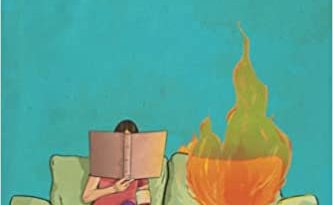 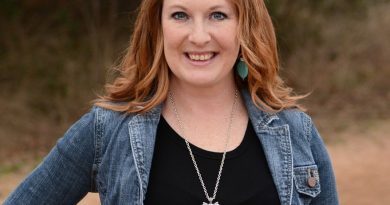