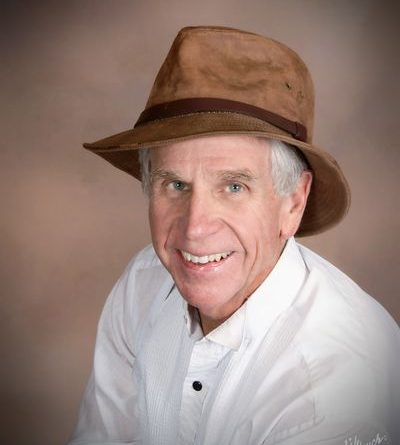 The artist spotlight this week shines on Rod Phillips. At the early age of 15 Rod had established his life’s direction, playing classical piano, keys in dance bands, and singing and playing in churches and memorial services for income in his hometown of Parsons, KS.  By age 17 he was church organist; in high school he played piano in the stage band, drums in the marching band, and cello in the orchestra.  He taught himself to play guitar, banjo, mandolin, and harmonica, sang and played guitar in folk groups and acted in every musical and play he could find- and started to write what would eventually become a library of nearly 600 songs. Learn more about Rod’s music at his website.

Listen to three of his songs Friday at 8PM CDT on Run Radio. 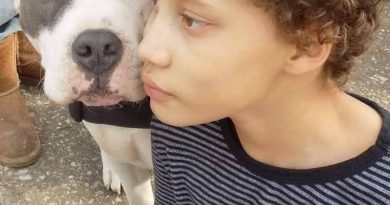 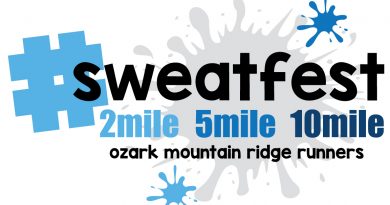 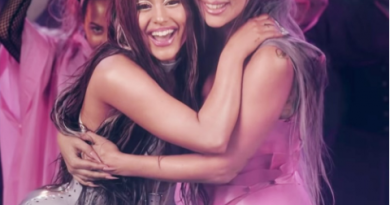