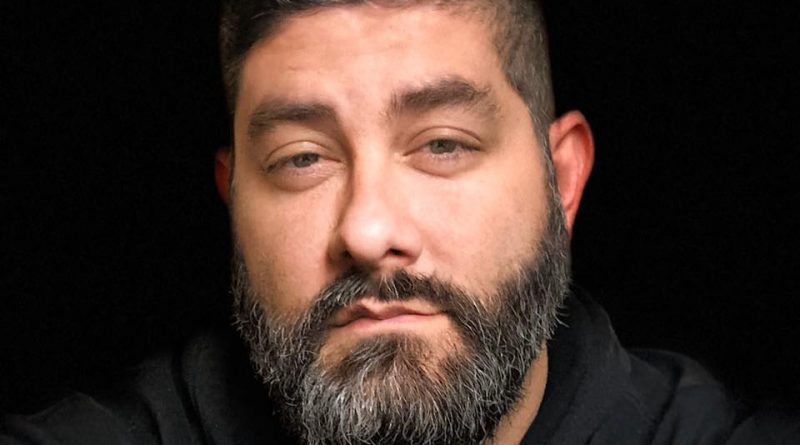 C–Worth grew up in Chicago before moving to north-central Arkansas at 16 and finally ended up in Springfield, MO in 1999 when he began studying at MSU. He has two Masters degrees: one in Counseling and one in Ministry. He worked full time in child welfare from 2009-2014 and 2012 he began working part-time as the involvement minister and in September of 2014 he transitioned to full-time youth minister East Grand Church of Christ. He is currently full time Family Minister at Glendale Christian Church.    C–Worth began working on his music career in 1997 when he recorded a couple of demo tracks in his uncle’s studio and in 1999 he began producing and recording.

In 2005, when he returned to Christ, he began working on the album “BE Transformed”. It took him seven and half years to complete the project. “Be Transformed” is the cultivation of a lifelong learning process on how to begin seeing the world through Christ’s eyes and not the flesh. His sophomore album entitled “Legacy” was released in August 2013. It is a more mainstream album geared toward piercing the cultural lies that are surrounding our youth. It is a journey through C–Worth‘s life and a vision of what he would like to be remembered for sharing. His Third Album Faith II Faith was released in August of 2018. The central theme is how to faith is the key to a Christ centered life from beginning to end. In November of 2019 C–Worth teamed up with Studio 2100 to record his forth album entitled NEXT Chapter.
ROUND IV was founded by SERV and C–Worth in 2005 when SERV recorded Why Die Before Your Time, on a beat created by C–Worth in C–Worth‘s studio. SERV and Worth meet in college in 2002 and their relationship was instrumental in bringing C–Worth back to Christ. ROUND IV was inspired by a conversation SERV had with his late brother just two weeks before he died and a boxing match between Tyson and Williams where Williams K.O. Tyson in the 4th round. The rest, as they say, is history. 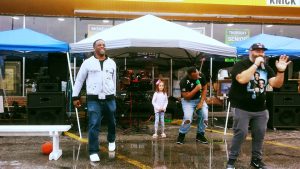 C-Worth collaborates with Young Zealous on tracks and performances. 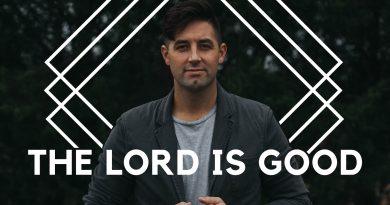 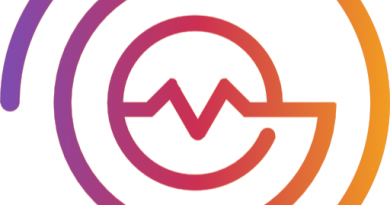 PMF on Activity and Diet Changes